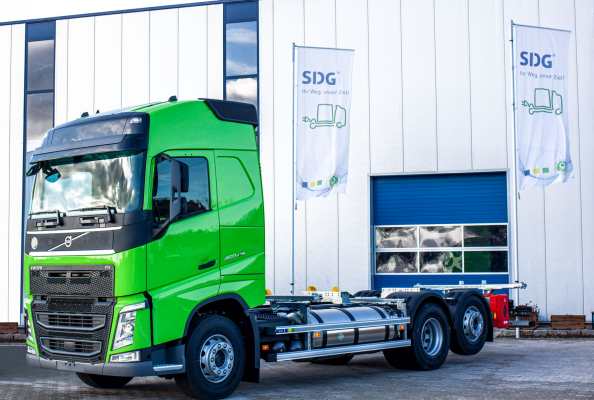 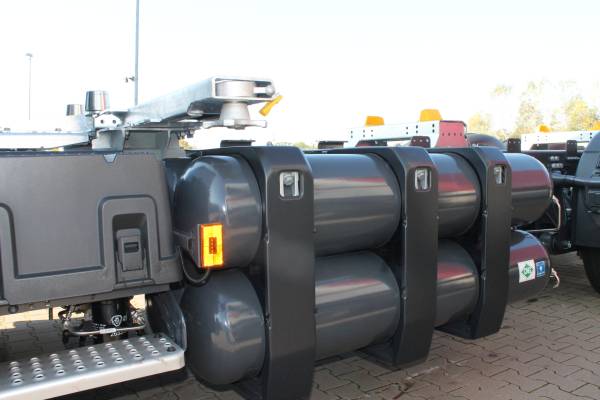 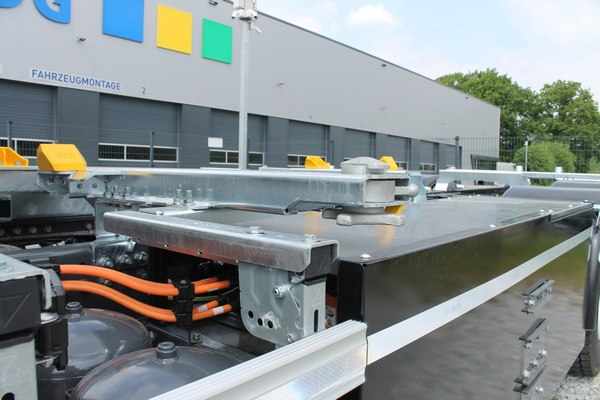 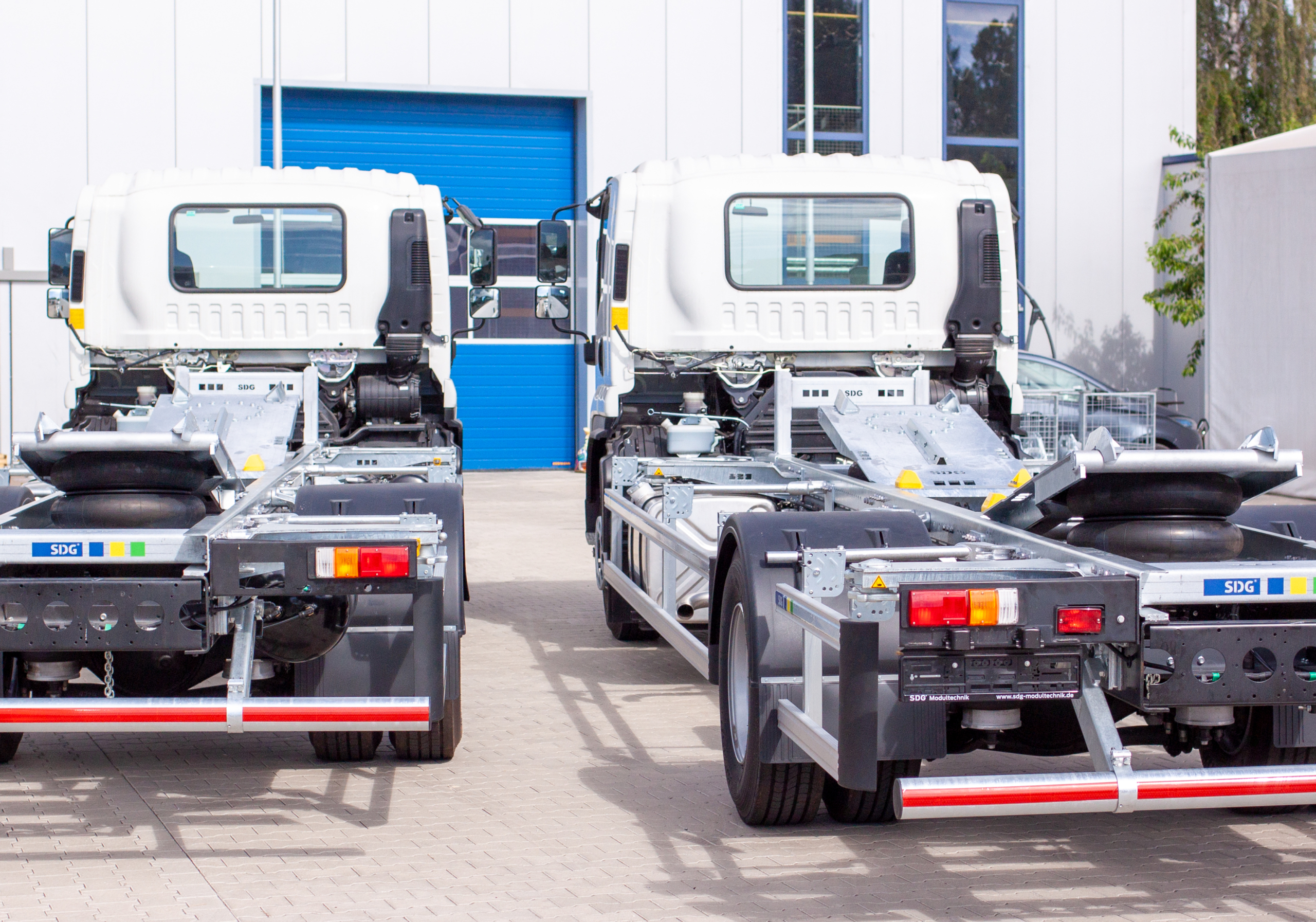 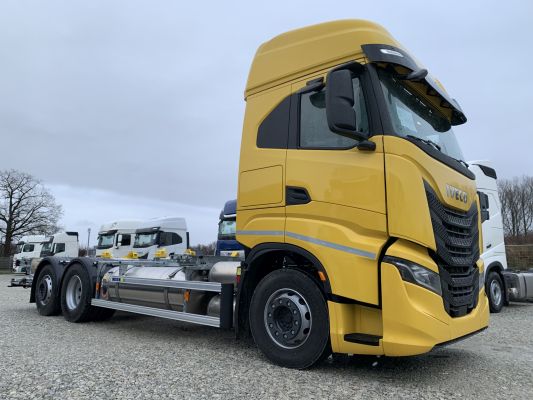 Today, the term “alternative drive technology” refers to drive technologies that are operated without fossil fuels.
The tried and tested classic diesel engines could be obsolete in the near future. The increasing number of vehicles has a direct impact on the environment.
Along with the scarcity of resources and pollutant emissions, the pressure for alternative power units is growing.
There is a progressive trend towards efficient, CO²-neutral drive concepts. At the moment, no drive concept has fully established itself.

On the following pages you will find out more about our interchangeable systems in combination with the most common drive alternatives.

The birth of the BDF system

In the 1970s, the transportation industry was looking for ways to speed up the handling of goods.
In addition to the pioneer Deutsche Post, other freight forwarders and vehicle manufacturers who were working on fully air-sprung chassis at the same time were involved in the development.
That was the birth of the swap body, the great advantage of which was compatibility and the reduction of downtimes for the vehicles.
Gone were the days when swap bodies had to be changed with the help of a crane or special forklift.

The standards defined by the “Bundesverband des Deutschen Güterfernverkehrs” (BDF) are still standard in today’s transportation industry.
Being recommended by the association, no other systems could be established alongside the BDF system, especially in Germany.