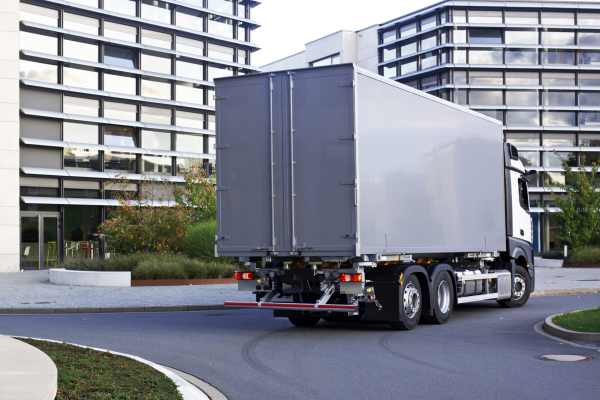 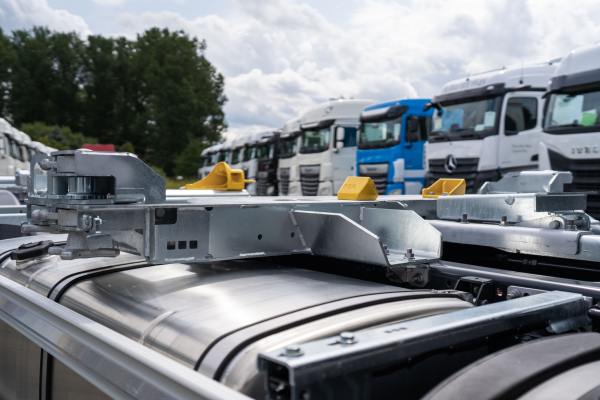 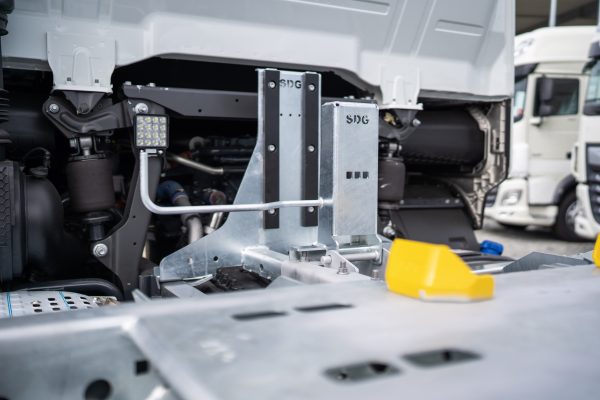 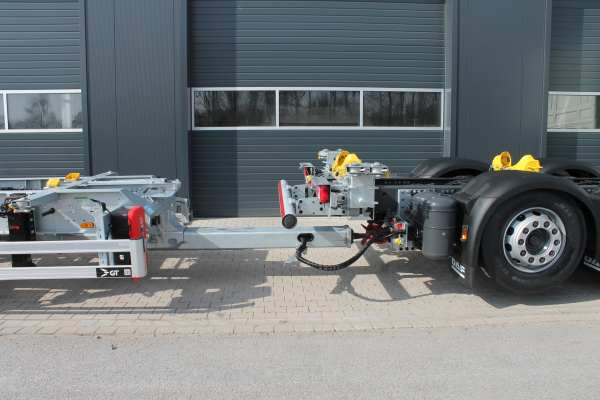 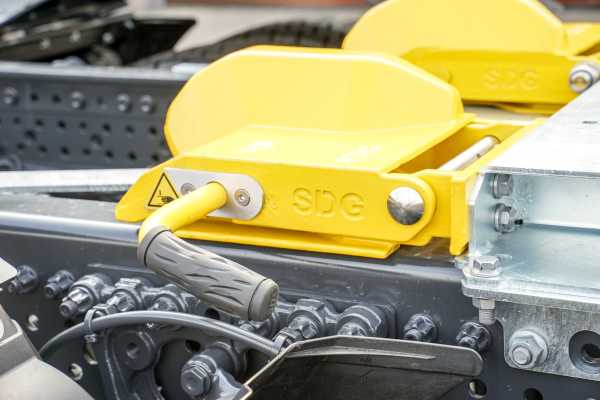 The history of the BDF swap body system began in the early 50s. Transport companies needed flexible swap bodies that were compatible with the requirements of road, rail and water transport.


In the 1970s, the transport industry was looking for ways to speed up the handling of goods. In addition to Deutsche Post, the driving force behind this development, other freight forwarders and vehicle manufacturers, who were working in parallel on fully air-sprung chassis, were also involved. This was the birth of the swap body, the great advantage of which was the compatibility and reduction of downtimes of the vehicles used. Gone were also the days when swap bodies were changed with the help of a crane or special forklift trucks.

The standards laid down by Bundesverband des Deutschen Güterfernverkehrs (BDF), now Bundesverband Güterkraftverkehr Logistik und Entsorgung (BGL) e.V., are still the standard today. The BDF system was recommended by the association, so that no other systems could prevail, especially in Germany.