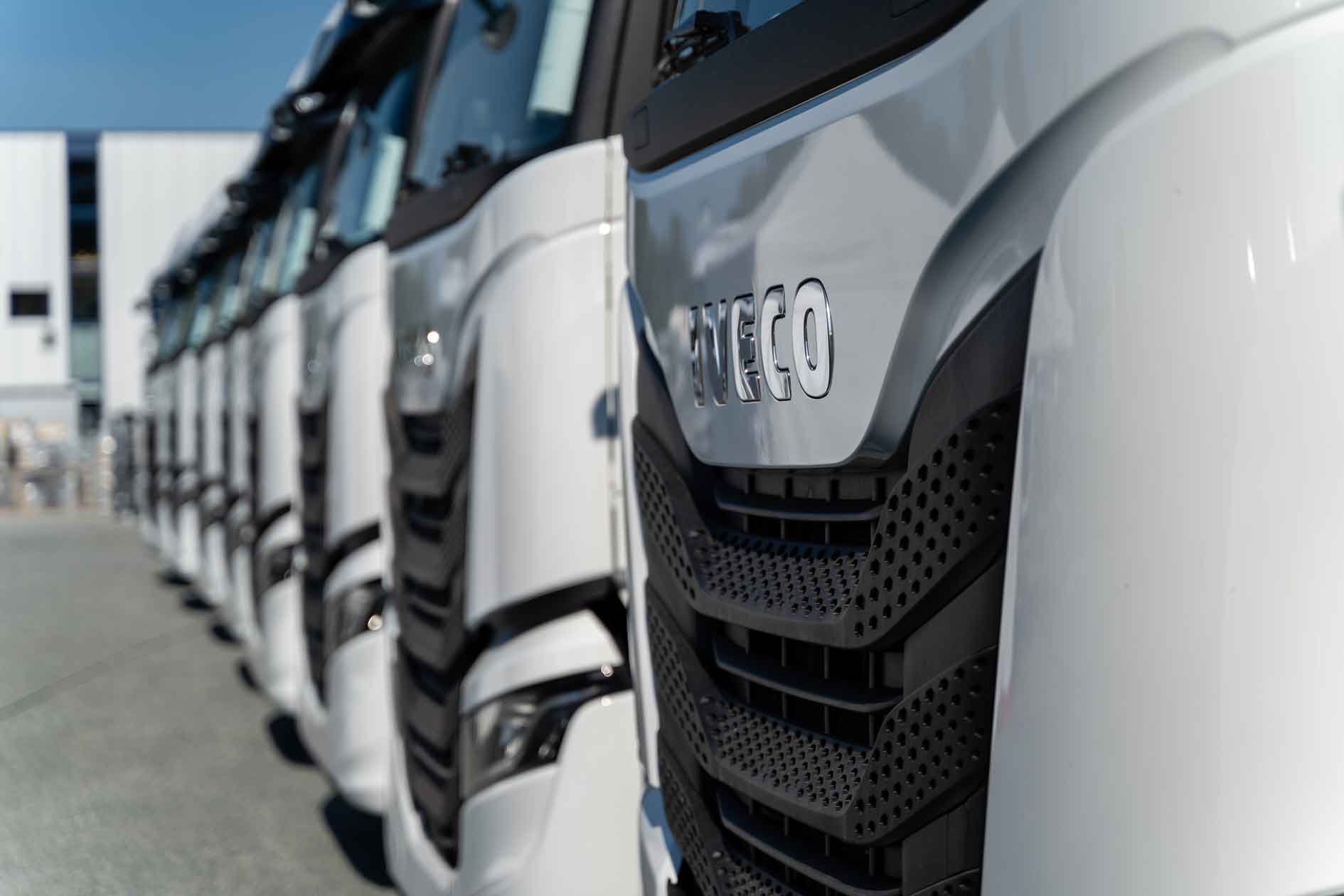 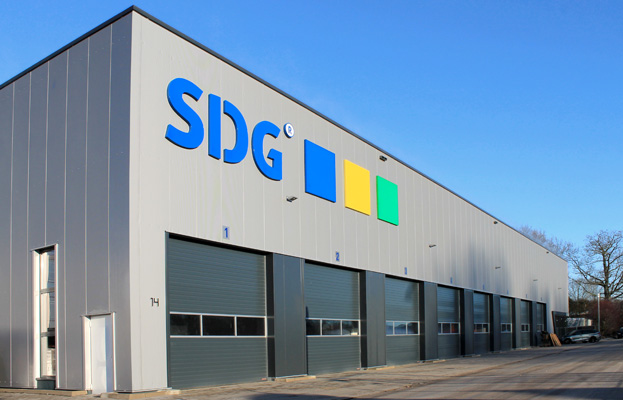 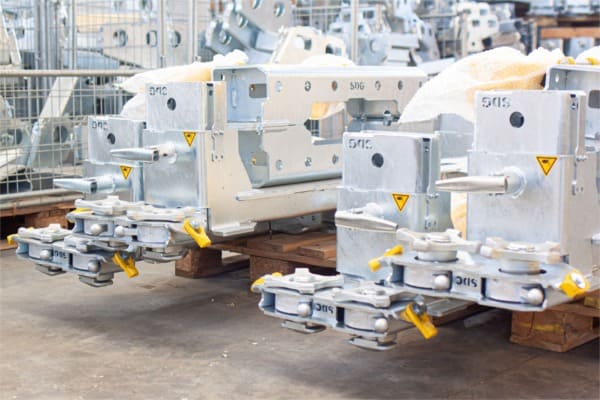 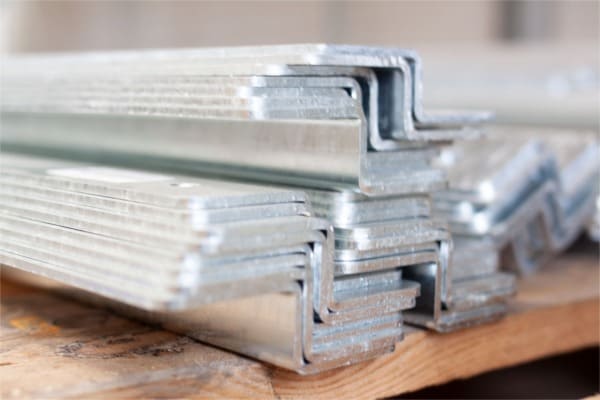 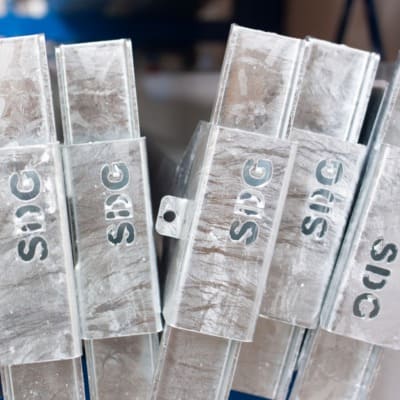 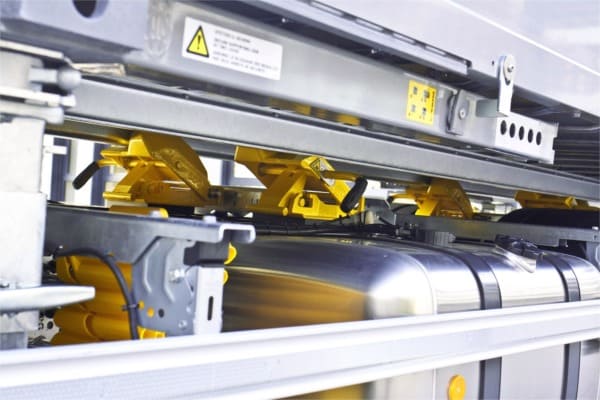 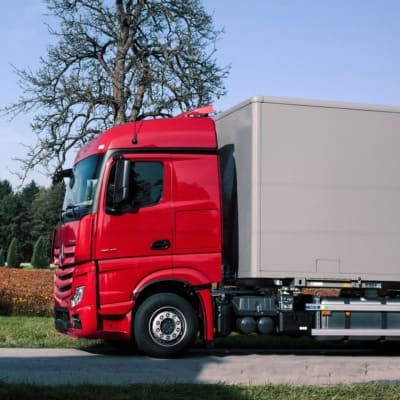 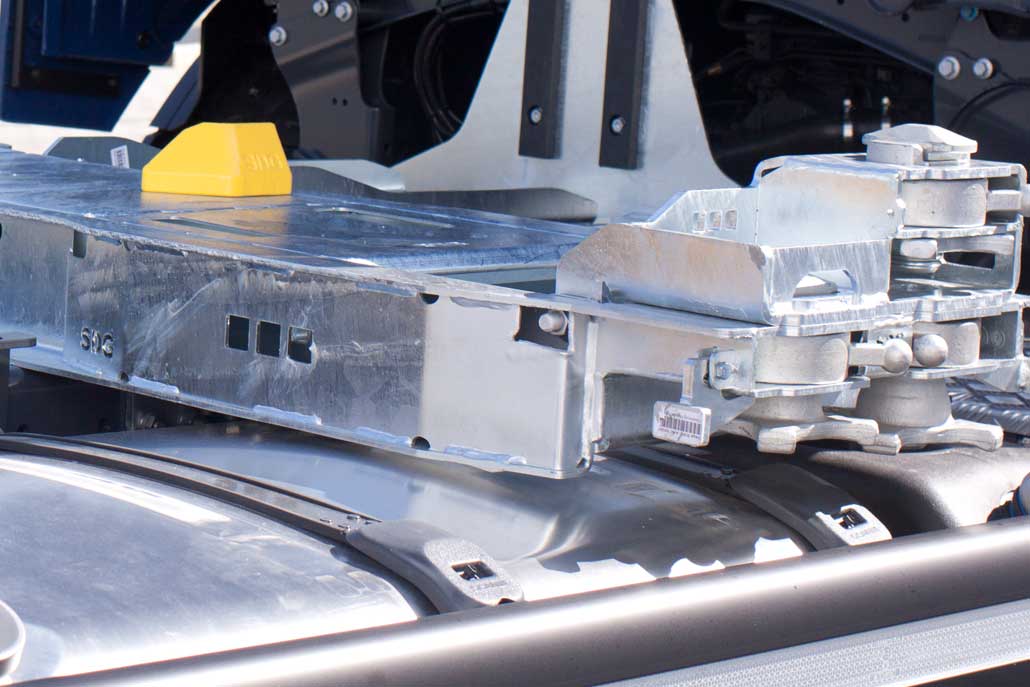 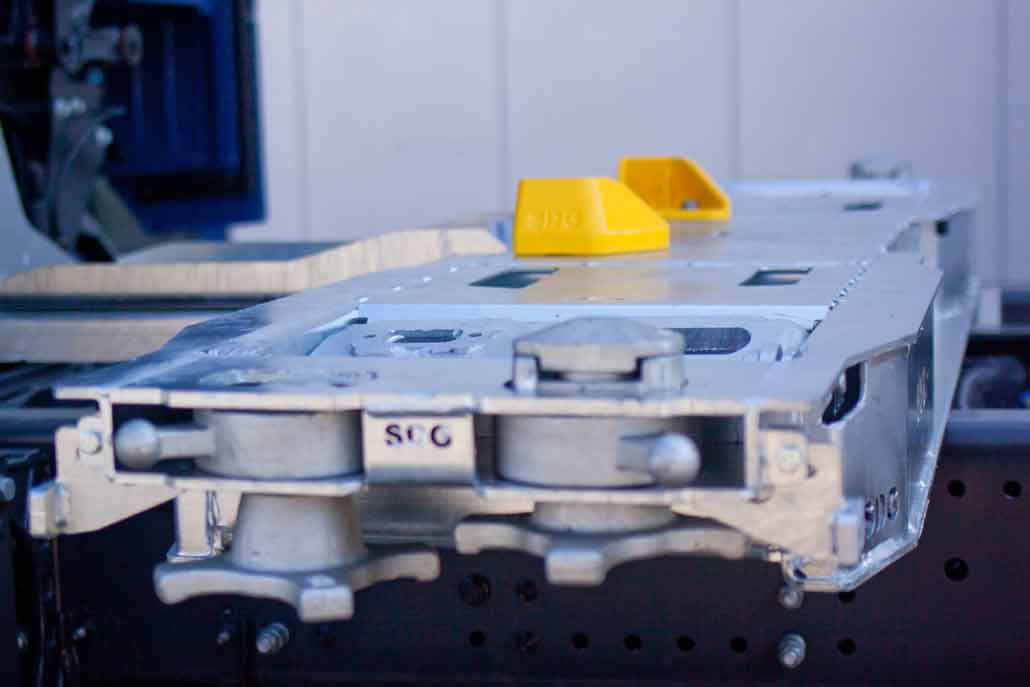 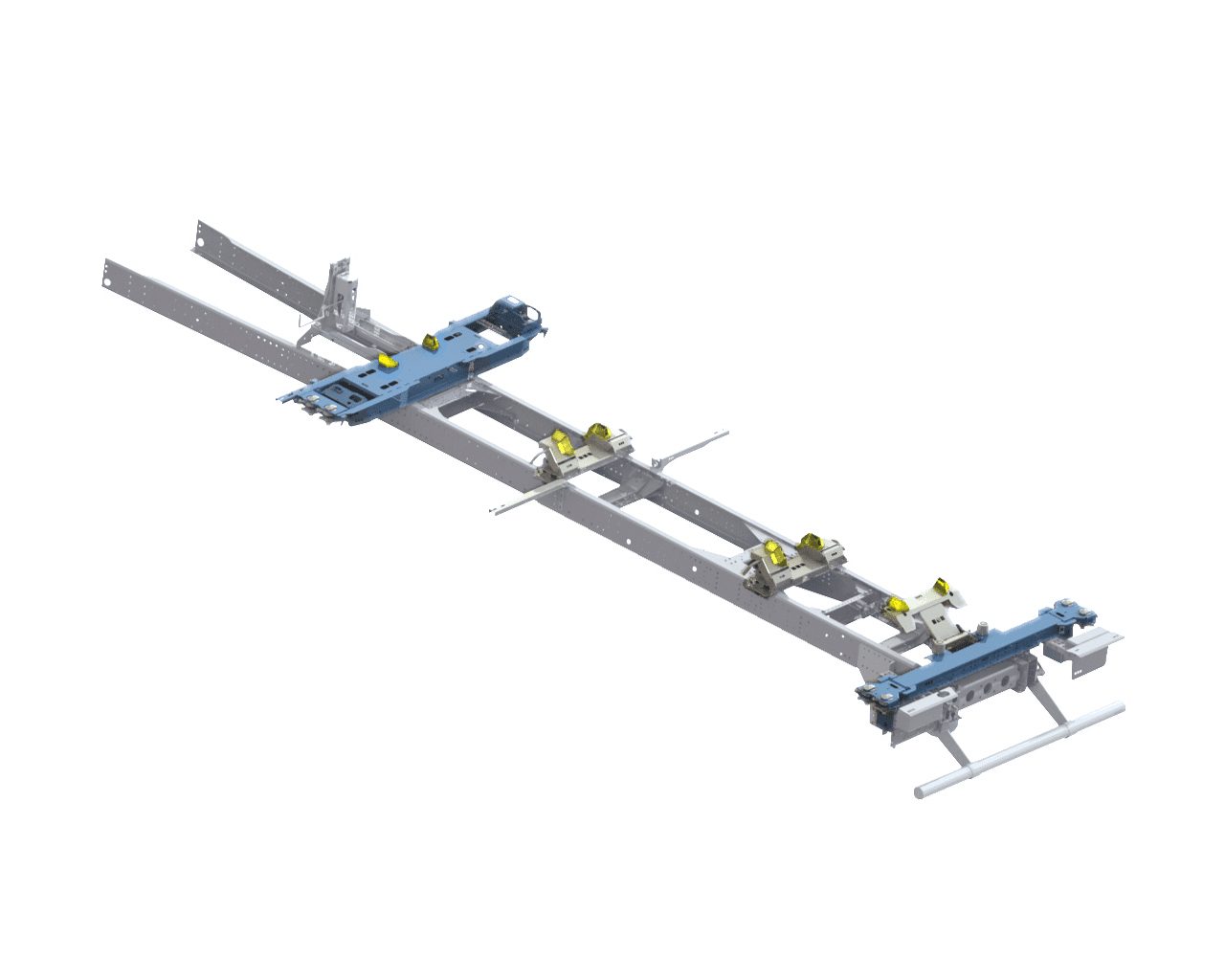 Into the future by
innovative transport solutions 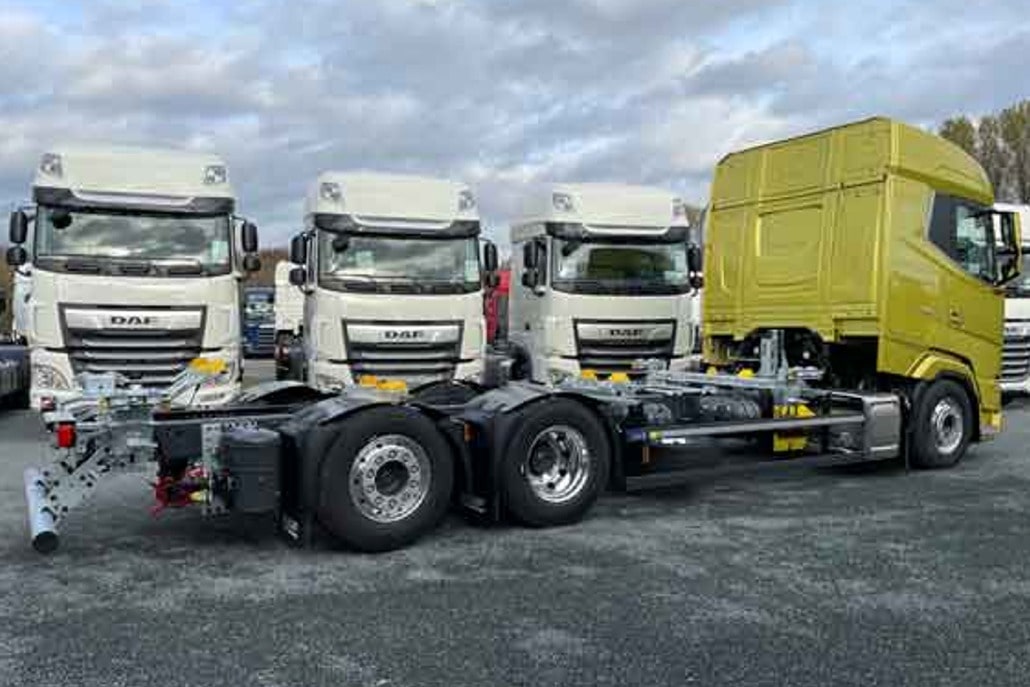 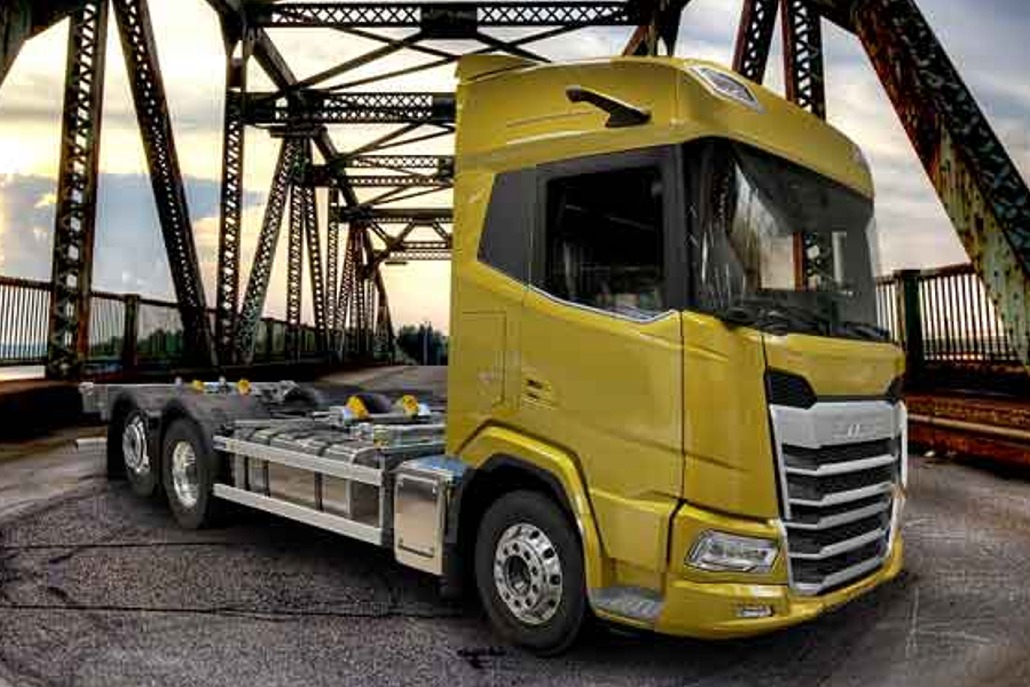 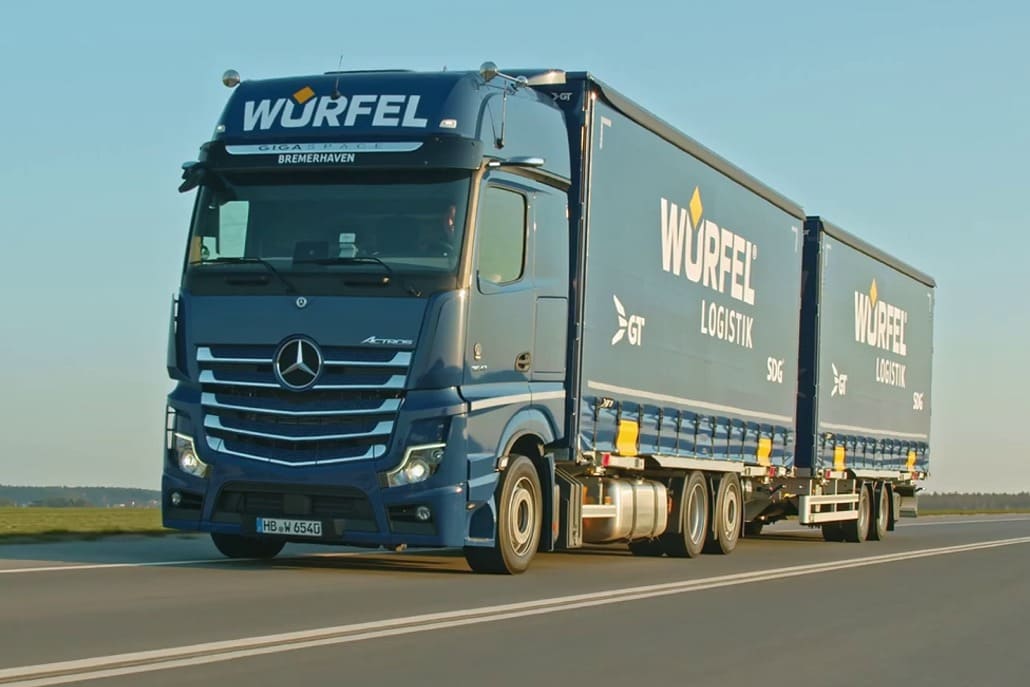 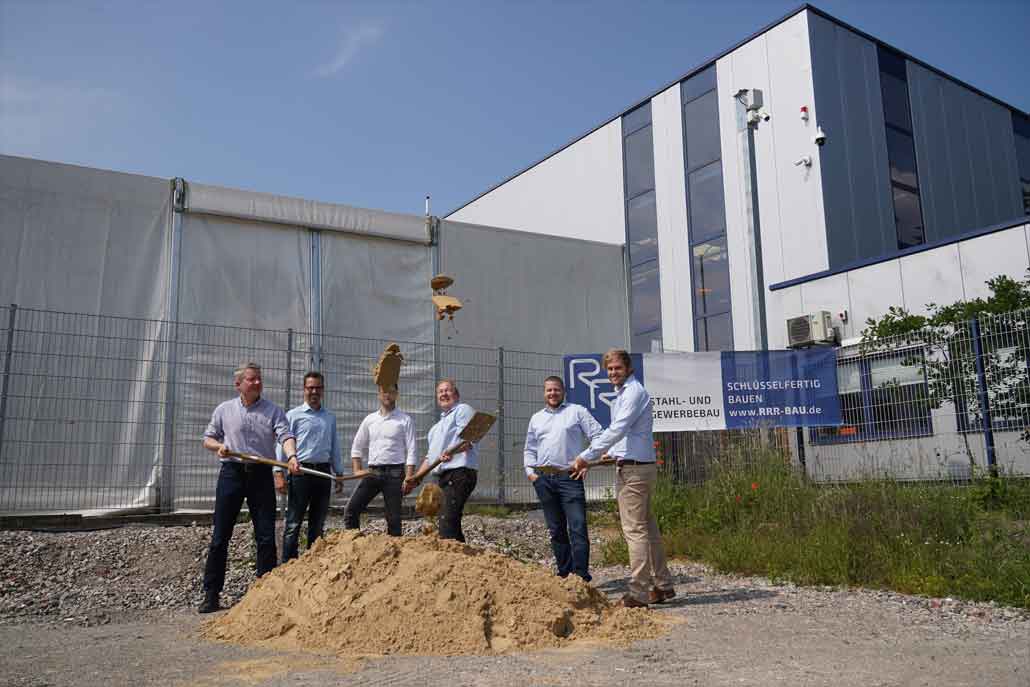 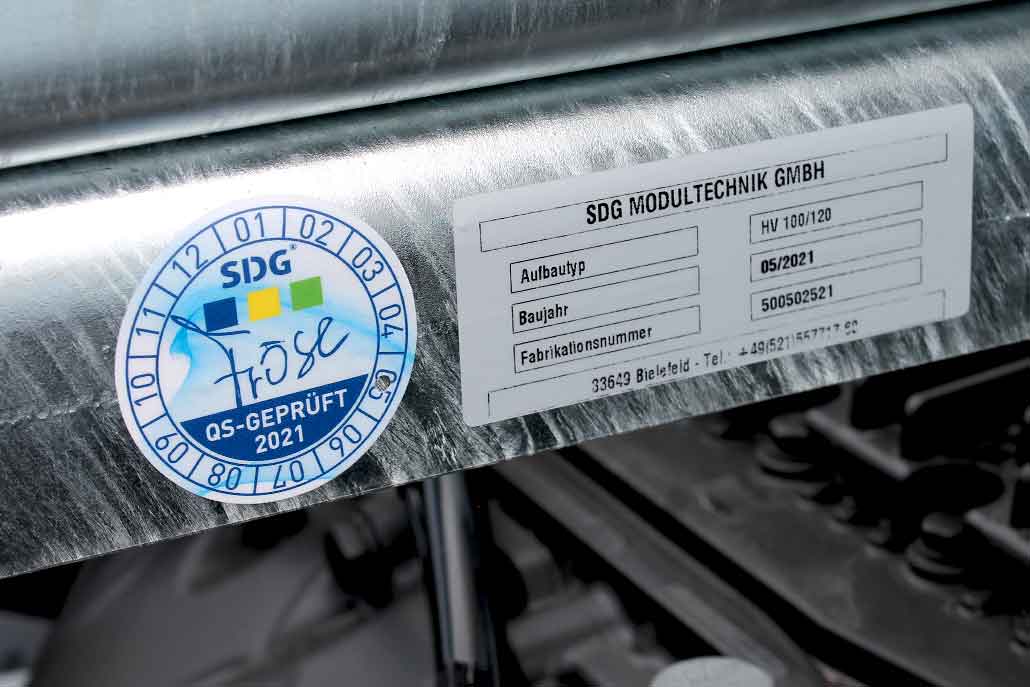 There is no substitute for quality

The fledgling stages of the modern BDF systems can be found in the early 1950s. The first transport companies began to develop interchangeable bodies (swap bodies) in order to use bodies that were available for road, rail and sea transport at the same time.

In the 1970s, the transport industry was looking for ways to speed up the handling of goods. In addition to Deutsche Post, the driving force behind this development, other freight forwarders and vehicle manufacturers, who were also working on fully air-suspended chassis, were also involved. This was the birth of the BDF swap body, whose great advantage was the compatibility and the reduction of downtimes of the vehicles used. The days of swap bodies being changed with the help of a crane or special forklift trucks were over.

The standards that have been defined by the “Bundesverband des Deutschen Güterfernverkehrs” (BDF), nowadays the “Bundesverband Güterkraftverkehr Logistik und Entsorgung (BGL) e.V.”, are still the standard today. The BDF system was recommended by the association, so that no other system could prevail, especially in Germany. The advantages of the swap system for combined transport (road-rail) and in shuttle or encounter traffic are obvious. For more background information and explanations of terms, please visit our BDF System Dictionary.

Here at SDG Modultechnik we have specialized in offering a solution for every requirement in the BDF system landscape. Our swap body system is modular and for each frame the suitable combination can be found. Our technical department is delighted about special requirements. Here you will find the right contact person! 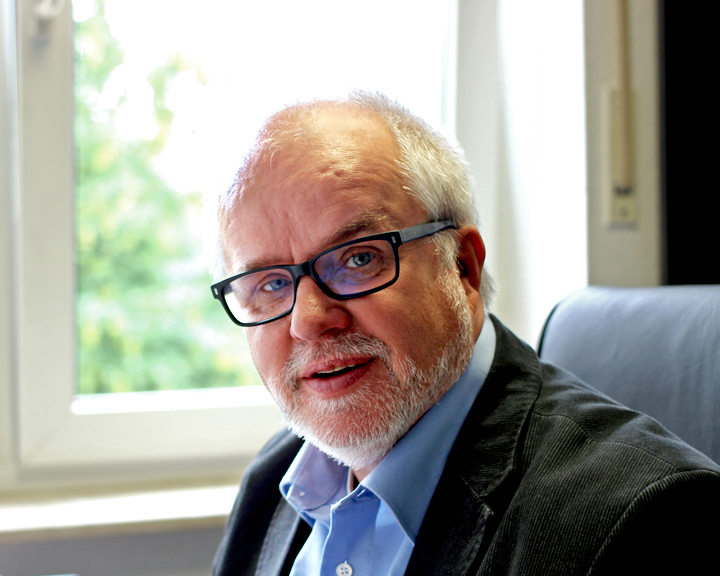 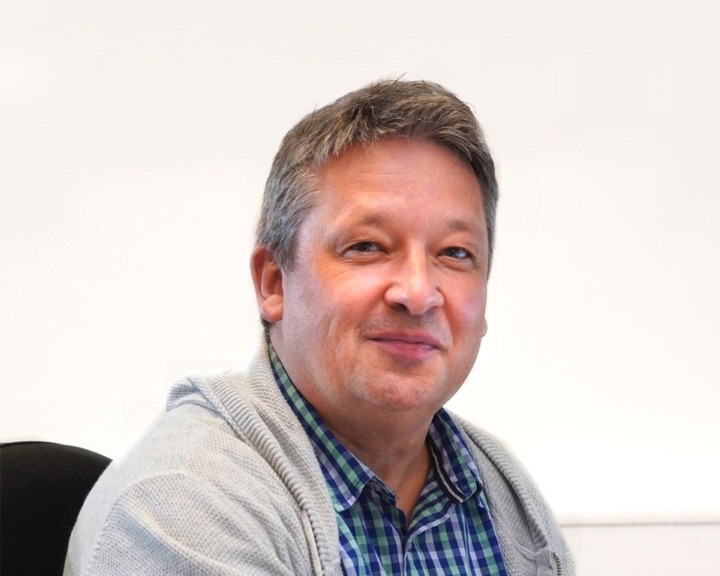